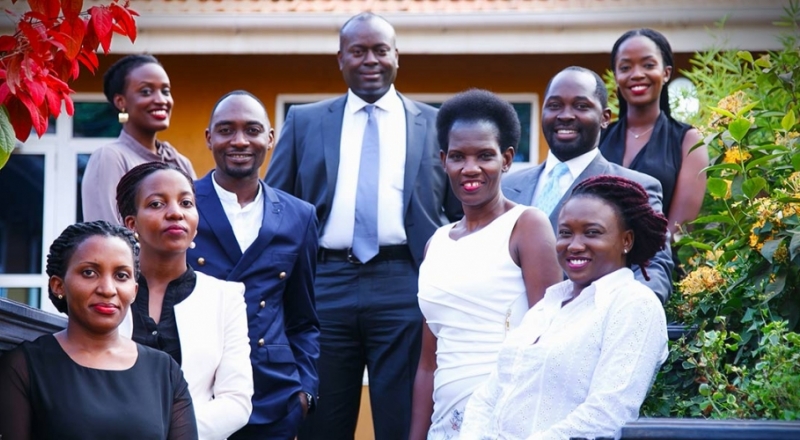 On the 8th of July, the president launched the national health and fitness day at Kololo airstrip in a bid to encourage Ugandans to exercise regularly with thousands turning up. Free screening for non-communicable diseases, vaccination for Hepatitis B and Yellow Fever, cycling, dancing, a 10.5 kilometre walk and a host of other activities were carried out with a call for this to be regularly practiced countrywide. A section of government ministries and other agencies have since adopted the practice which has given many public servants the opportunity to enjoy much needed exercise.

According to a 2015 study by BMC Public Health, 3.9% of adults in rural areas compared to 17.8% in peri -urban areas were found to be overweight. The survey also reported a higher prevalence of obesity and overweight among women as compared to men. Although a growing number of children is overweight, adults aged 35 and above were found to be more likely to be overweight with a higher socio-economic status (SES) also playing a significant role in triggering obesity occurrence.

It is clear that with development, access to online DIY resources and higher incomes, many a Ugandan are abandoning the necessary exercise and healthy lives for sedentary lifestyles and empty calories from processed foods whose craving can only go higher by the day.  Traditional healthy dishes have seen a steady fall in demand among urban dwellers and the resulting consequence is diseases which two decades ago were nothing to worry about. The good news is that we all have the power to reverse this trend by simply taking a few steps back to when we weren't so dependent on our cars, processed foods and self-medication that could have adverse effects on your health. Healthy living begins with you.

So a healthy Uganda, here we come.